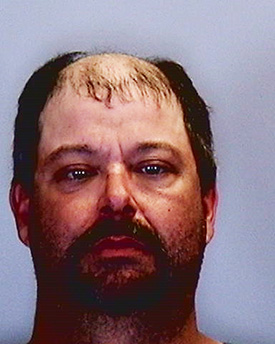 After the woman, 39, “started to make provocative statements about Tom Brady,” Tusing became upset and first smashed his plate of food on the floor. Tusing then allegedly pushed his girlfriend onto the bed and, as he held her arms down, struck her “on the right side of her mouth area.”