R. Lee Ermey, a former Marine Corps drill instructor known to millions of moviegoers as the sadistic Gunnery Sergeant Hartman in Stanley Kubrick's "Full Metal Jacket," died Sunday morning, according to his longtime manager. He was 74.

In a statement posted on Twitter, Bill Rogin said Ermey had died due to complications from pneumonia.

Statement from R. Lee Ermey's long time manager, Bill Rogin:It is with deep sadness that I regret to inform you all that R. Lee Ermey ("The Gunny") passed away this morning from complications of pneumonia. He will be greatly missed by all of us.Semper Fi, Gunny. Godspeed. 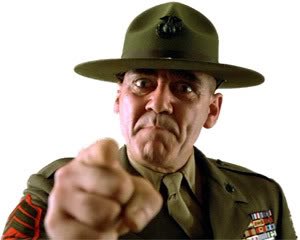 #SemperFidelis Always faithful. Always loyal. Do not go gentle into that good night.Rage, rage against the dying of the light.RIP amigo. 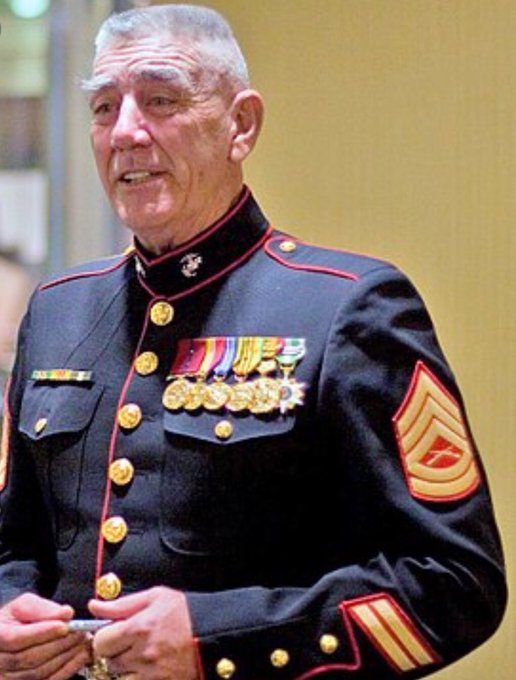