I was so thrilled that finally here in NE Ohio we have a FIRST report instead of our typical lagging behind the rest of the state! The first detectable disease of the year is noticeable on turf as a necrotic area with an apparently PINK border! The fungal pathogen involved isMicrodochium nivaleand the disease is commonly called Pink Snow Mold (PSM). 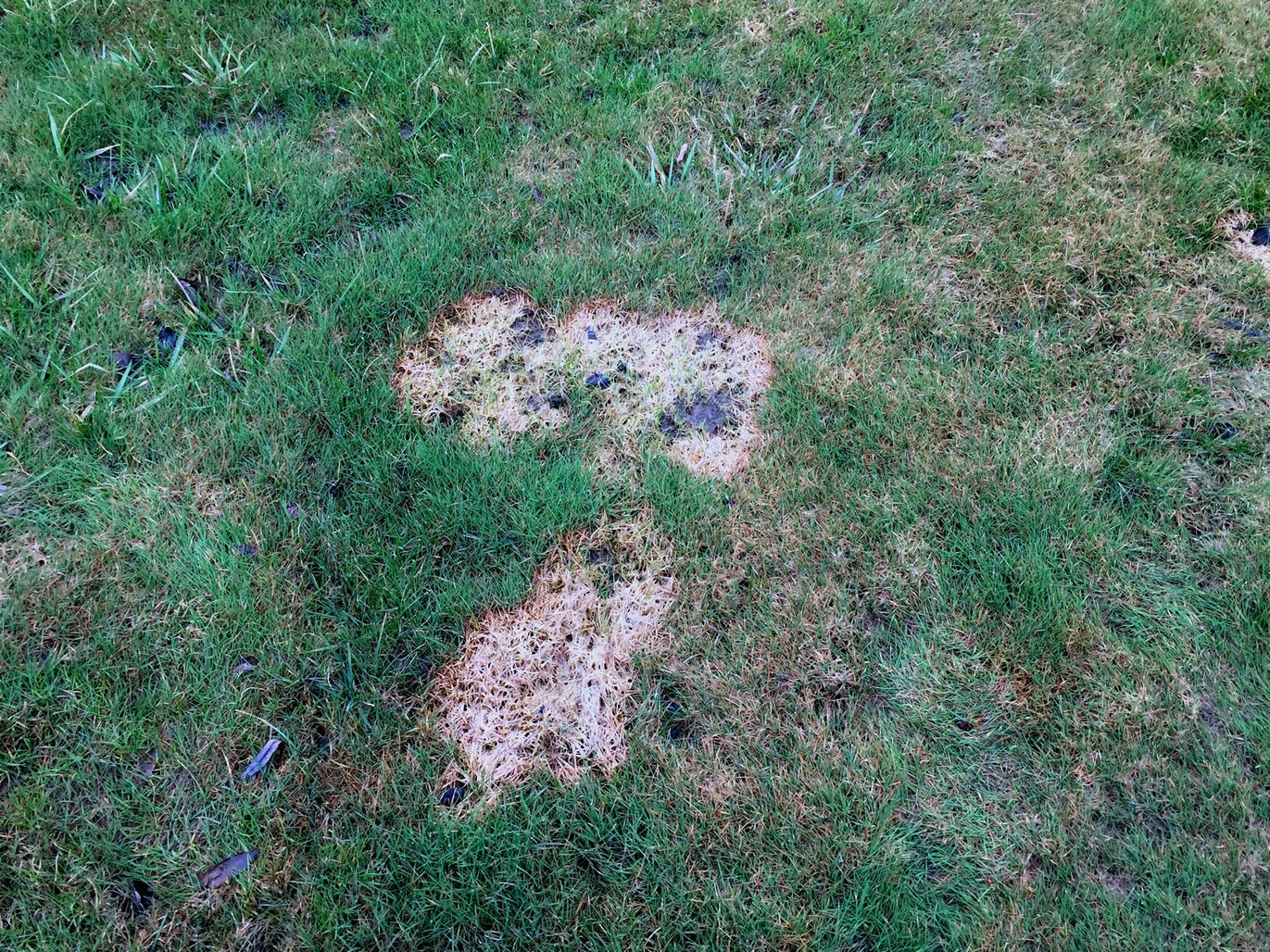 These winter diseases of turfgrasses are most often associated with melting snow or cold, wet periods. There are different pathogens causing the symptoms which we refer to as snow mold. In addition toMicrodochium nivale, causing PMS, there are other pathogens,Typhula incarnataandT. ishikariensis, which cause Gray Snow Mold—GSM (a.k.a. Typhula blight). Snow molds become active under cool, moist conditions with temperatures remaining just above freezing for extended periods of time. One point of distinction is GSM requires a continuous snow cover exceeding 40-60 days. The continuous cycles of freezing and thawing beneath that cover of snow are perfect environmental conditions favoring GSM disease development. 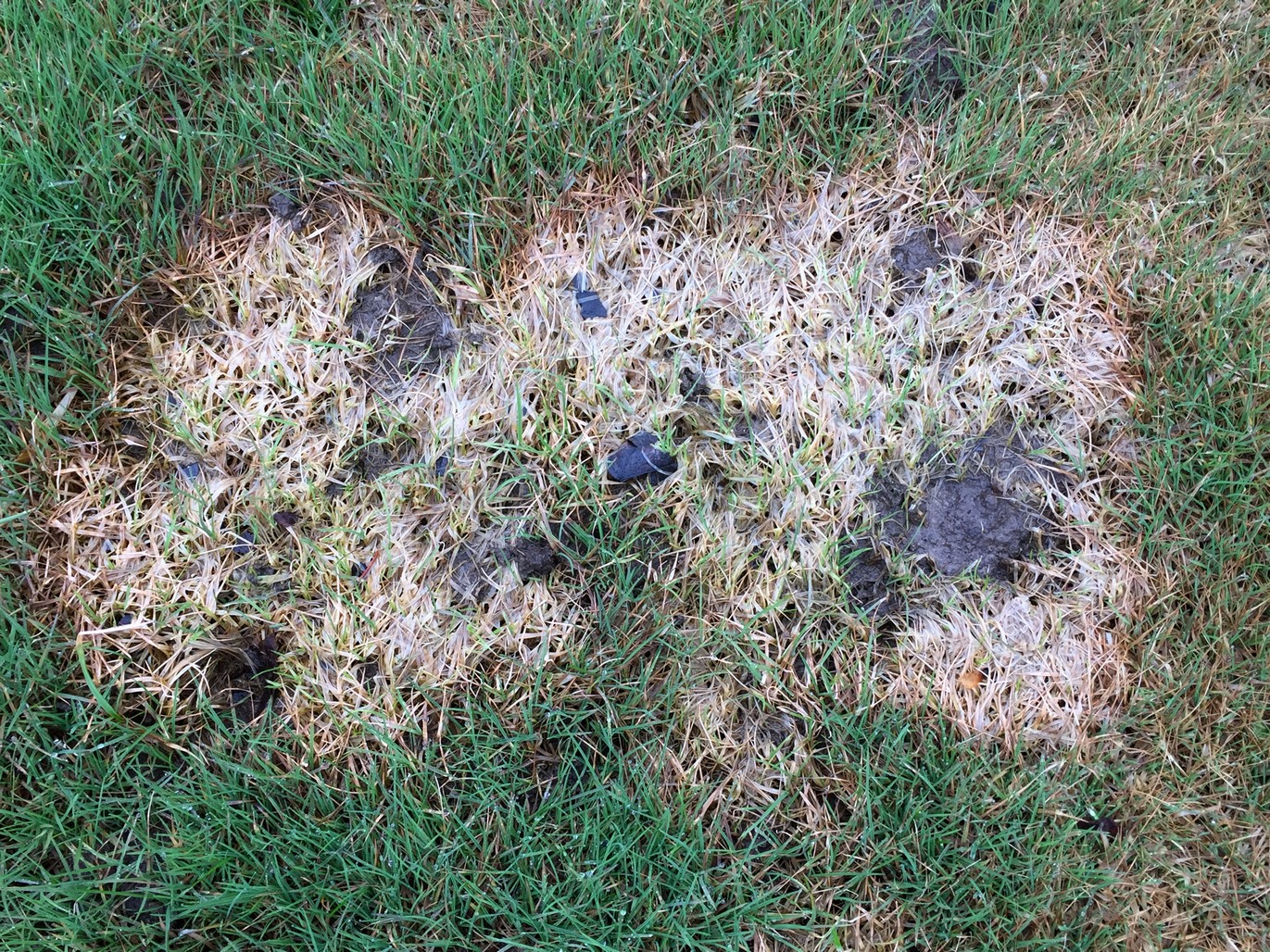 On the other hand, PSM only needs cool, damp, wet conditions to begin to infect turfgrass and doesn’t necessarily need snow in order to develop. In fact, this disease can occur year-round in cool, humid areas and if there is no snow involved, this disease is called Microdochium Patch! PSM thrives best in temperatures between 35-60°F. PSM fungal development is enhanced by turfgrass foliage with high nitrogen levels exposed to repeated frosts, cold foggy conditions and slow, misting rains. The PSM fungus can survive unfavorable dry, warm periods as dormant mycelium on plant debris and in infected plants. Bentgrasses (Agrostis palustris) are the most susceptible to PSM; nevertheless, perennial ryegrasses (Loliumspp.) bluegrasses (Poaspp.) and fescues (Festucaspp.) can also be infected by the fungus. 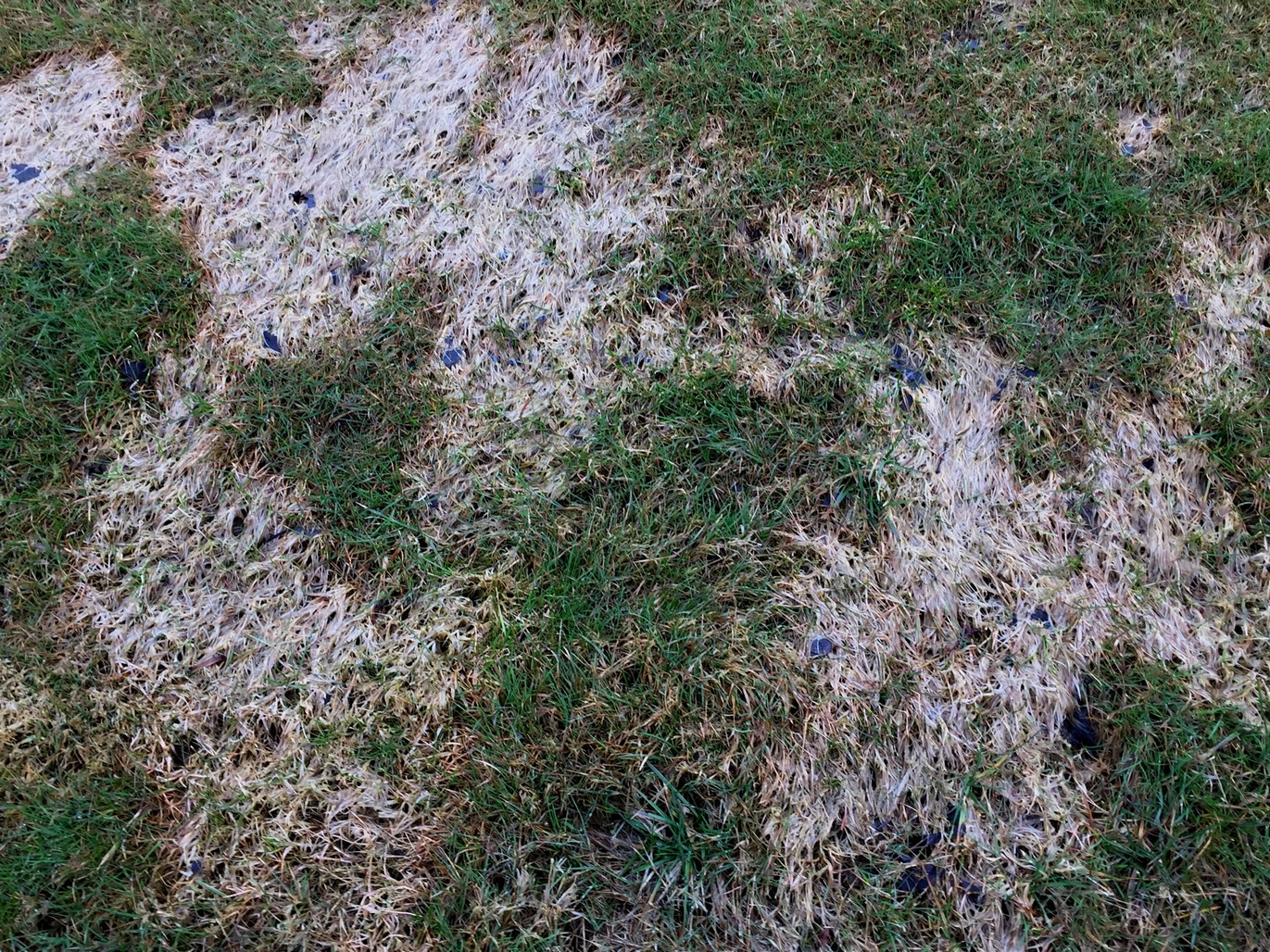 What can be done to help manage this disease? Keep up on the fall mowing and don’t let the grass get too tall (2.5-3 inches) or leave grass clippings clumped or matted together. This will create the ideal spot and microenvironment for the disease to establish and spread. Check the soil pH because the pathogen also tends to be more active in turfgrass growing in high-pH soils. Try to maintain the turfgrass at a soil pH of 6.2-6.8. Avoid making applications of nitrogen greater than 1 lb. per 1000 sq. ft. in late fall. As soon as possible in the Spring, rake up the matted down, dead turf spots in order to disturb and aerate the turf. This will help to limit further disease development in the Spring and allow the turf to recover as growing conditions improve. There are also excellent fungicides available to turf professionals that can help to limit damage by this fungus. The new motto for turf care could be “First Think… So That Green Doesn’t Go PINK!” 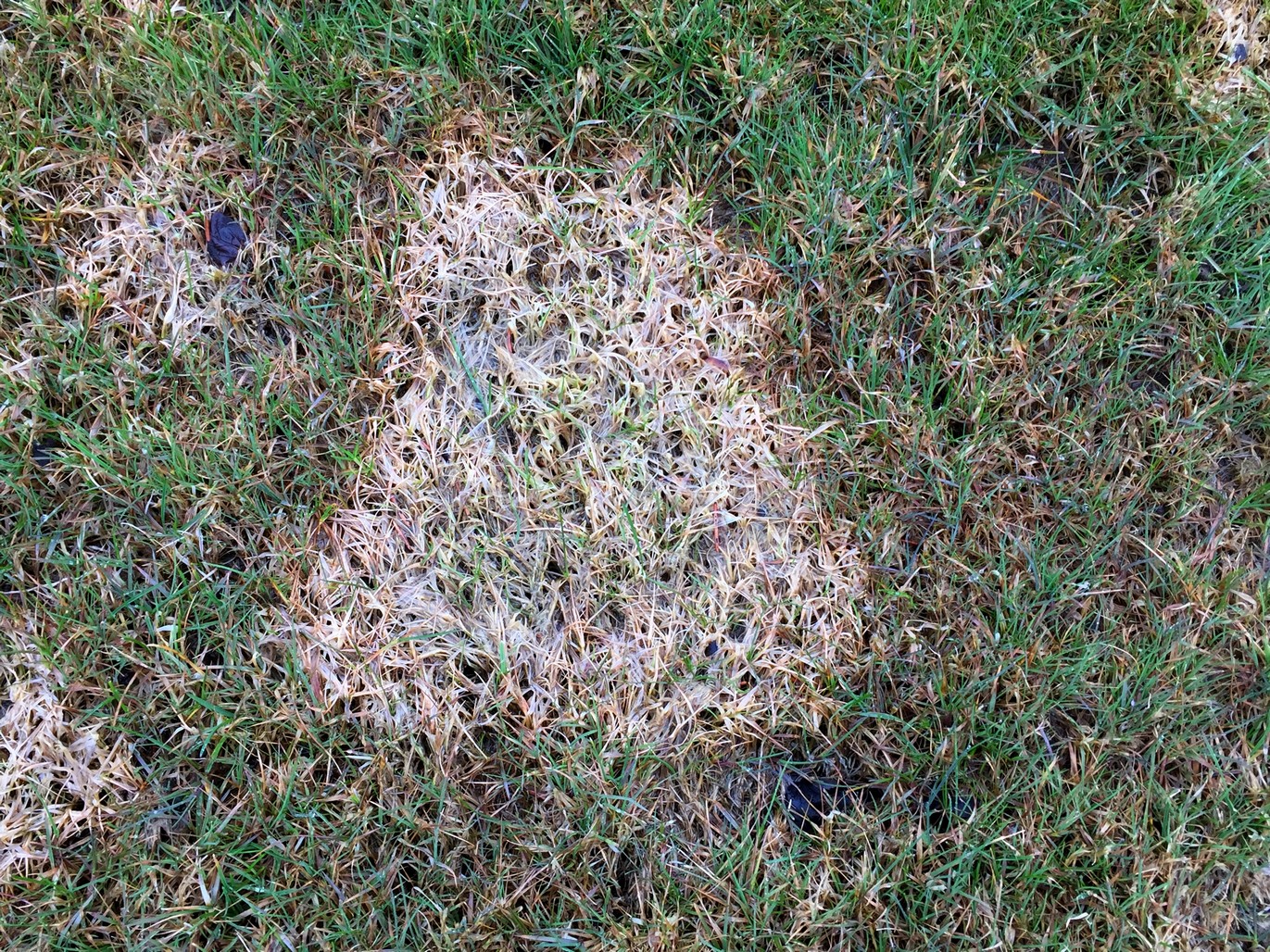