From afar, COLTSFOOT (Tussilago farfara) may be confused as a dandelion (Taraxacum officinale)due to its yellow fluffy flower. Both are herbaceous perennial members of the Asteraceae family. Both non-native plants are thought to originate in Eurasia and are now naturalized species to North America.

However, where dandelion has a deep taproot and grows a single plant (shown below)... 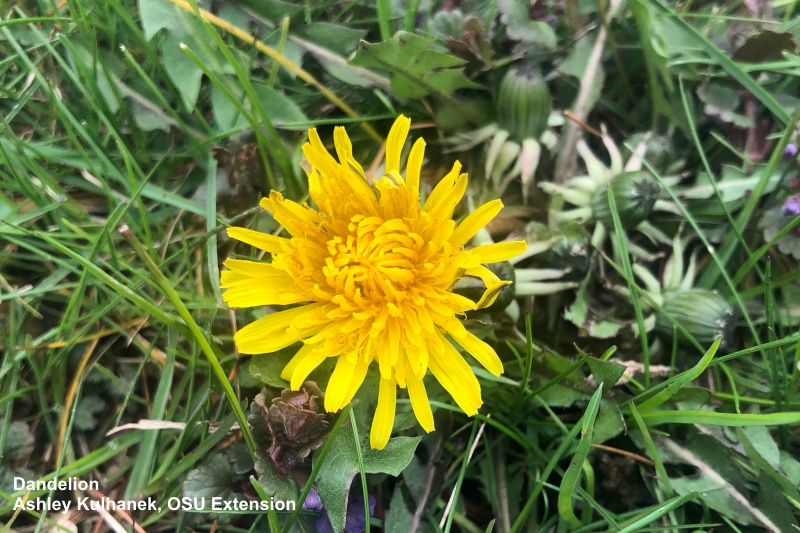 ...coltsfoot grows from rhizomes that can grow an extensive root system and spread to form thick patches of flowers. It also spreads by seed. This allows it to invade disturbed areas and outcompete native plants. 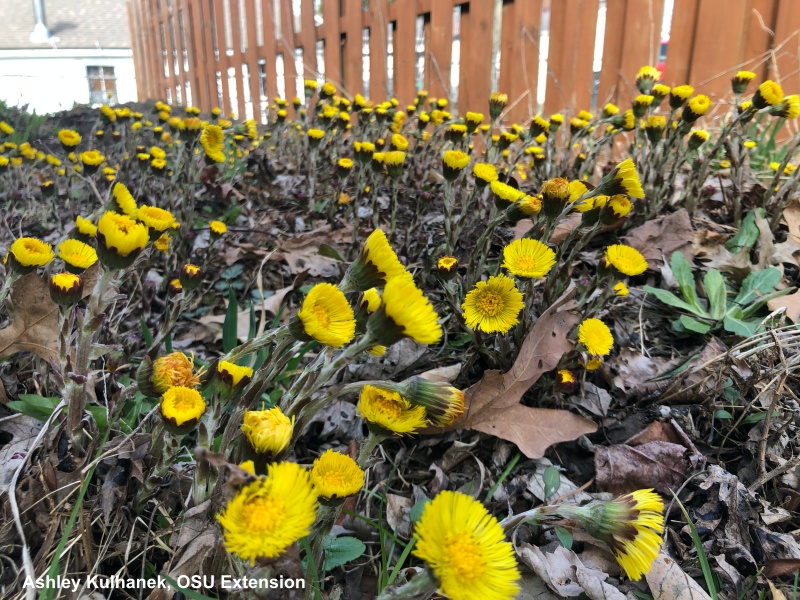 Coltsfoot flowers emerge FIRST, before the foliage does. The flower stalks that emerge have a scaly texture that may be reminiscent of asparagus. These purplish scales are bracts covered in a faint pubescence. They are different from the true leaves of the plant. The true leaves, which emerge after the flower matures, are heart shape and slightly serrated. 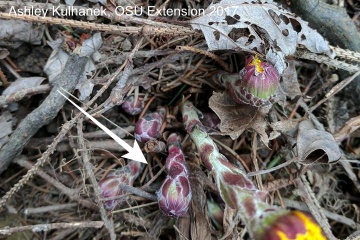 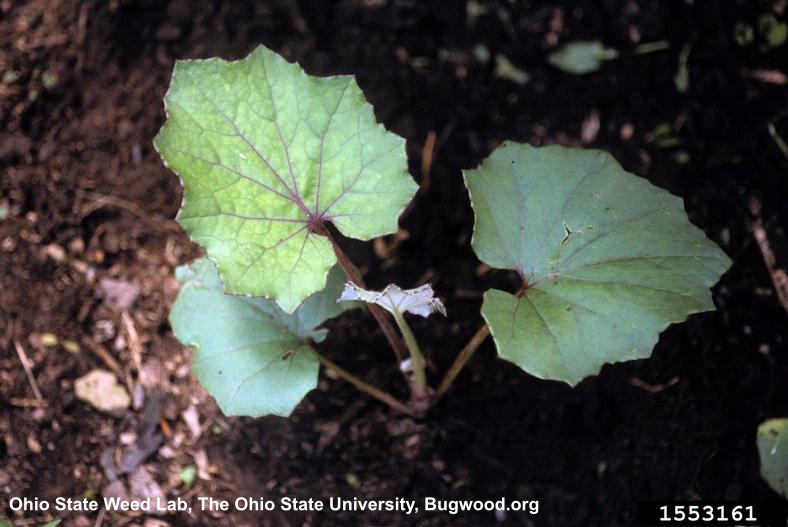 It will also produce a white fluffy seed head, similar to common dandelion. 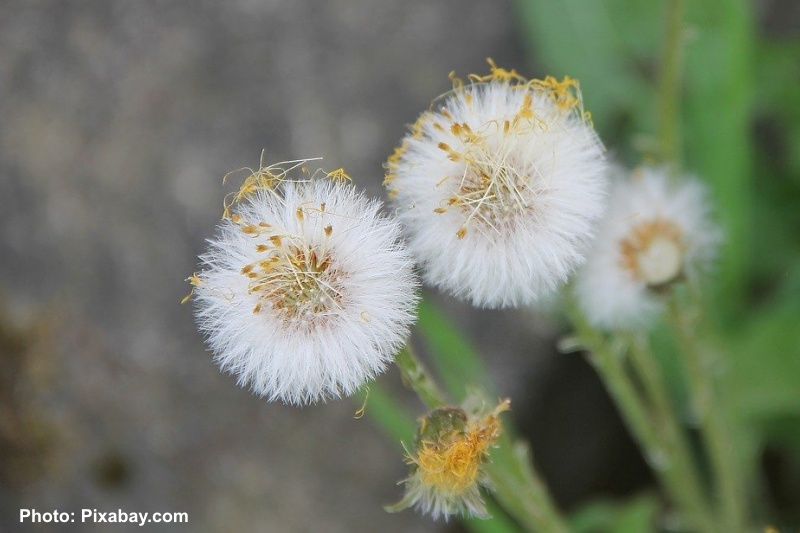 It is commonly found along stream banks and near other bodies of water, disturbed areas, or generally moist, clay soils. It can tolerate alot of shade and has been documented in fields to forests. It's considered flood-tolerant and salt-tolerant making it a fairly hearty little flower. The photos above are in a pile of fill dirt that has been stored behind a garage for several years. It's likely the fill dirt was contaminated with seed or a rhizome and has continued spreading.

If control is desired, you can pull and dig the plant if caught early, but remember it can reproduce from remaining rhizomes in the soil. Broadleaf herbicides such as glyphosate may also be an option. Read all label instructions for application and target susceptibility.