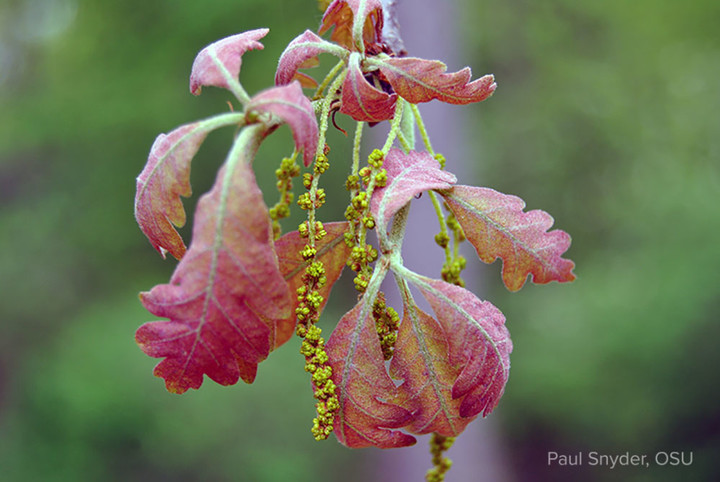 Flowers! That is one of many things horticulturalists think of when we think spring. We think of the beautifulflowersof things likeMalus, Forsythia, Viburnum,andQuercus.I know, you might be asking, “Quercus, really?” Indeed oaks.Oakshave spectacular flowers! These often-overlooked flowers and quite intricate and showy in their own right. The yellow male catkins appear in the spring and set forests aglow.

According to Michael Dirr, author ofThe Manual of Woody LandscapePlants, catkins are “A spike-like inflorescence comprised of scaly bracts subtending unisexual flowers, often somewhat flexuous and pendulous but not necessarily so.” 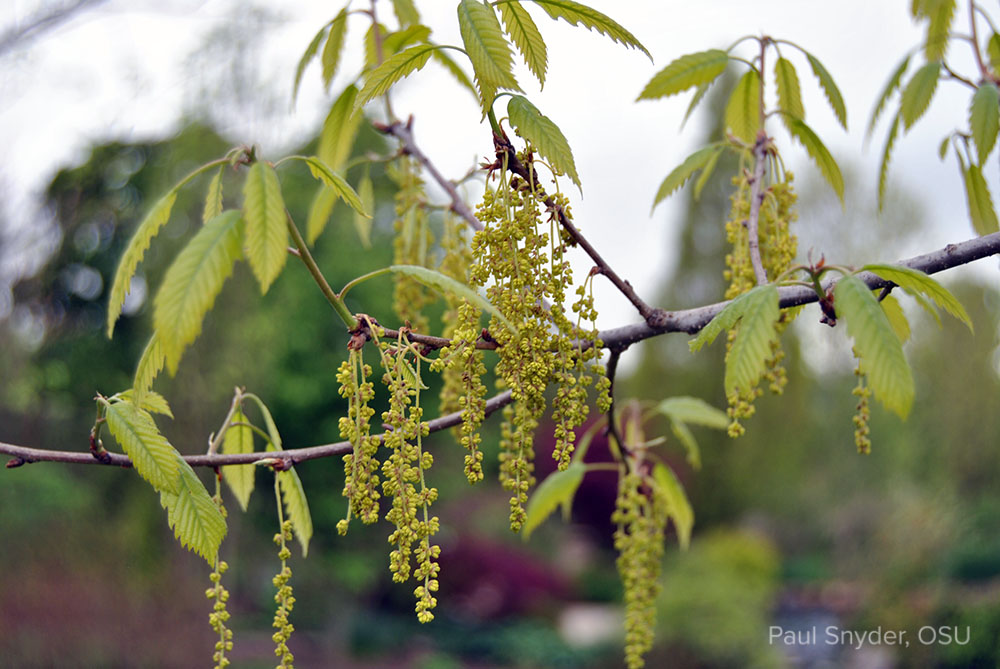 The most visible catkins are the male catkins on any catkin-producing plant, with the femaleflowersbeing in the form of a catkin or a spike (such as on oaks). Male catkins are composed of many male flowers on a central stem. The catkins mature over one to two weeks and once mature, shed their pollen for three to four days. 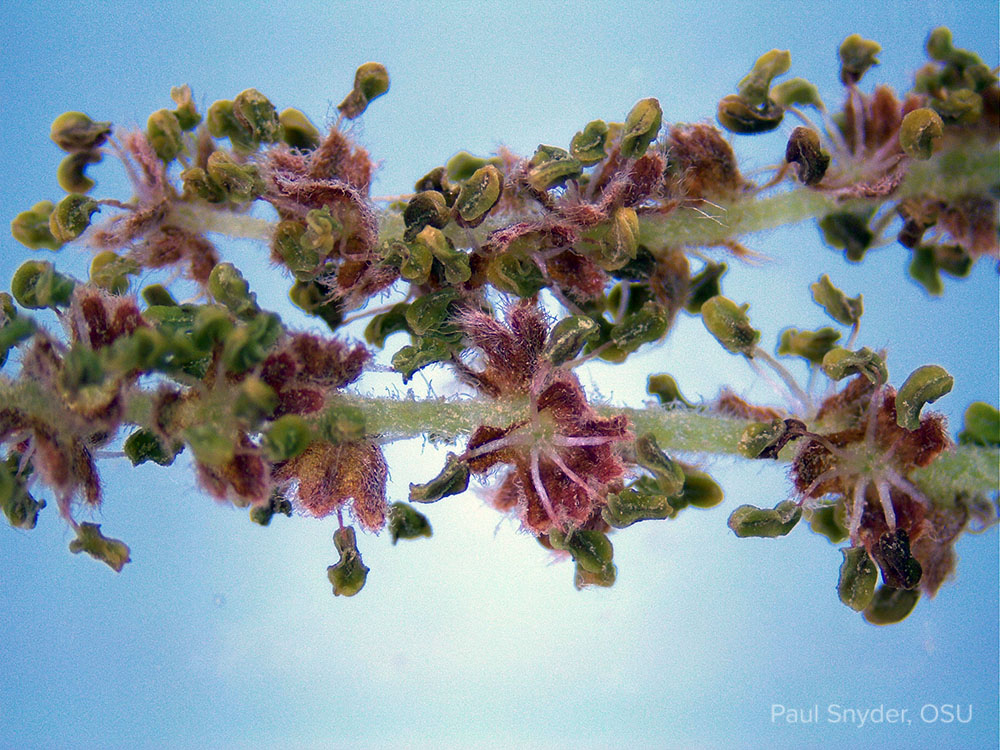 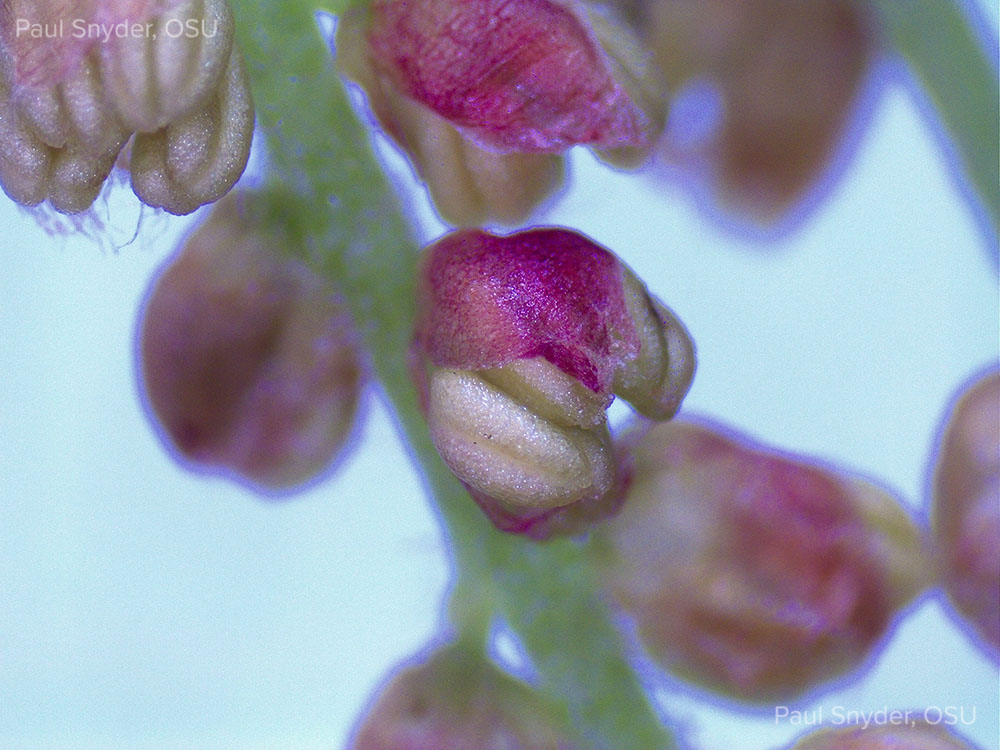 Trees bearing catkins are wind pollinated, relying on wind to carry pollen to the female flowers. As you can imagine, with such a pollination strategy these trees must produce large amounts of pollen. Even as a seasonal allergy sufferer I can’t resist flicking a newly opened male catkin and watching the yellow puff of pollen be carried off into the wind. 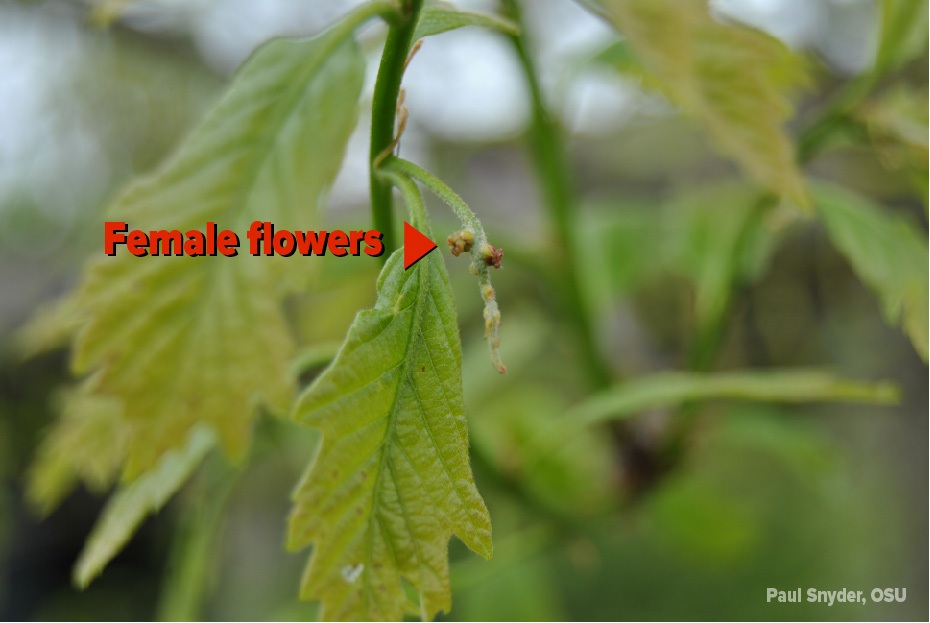 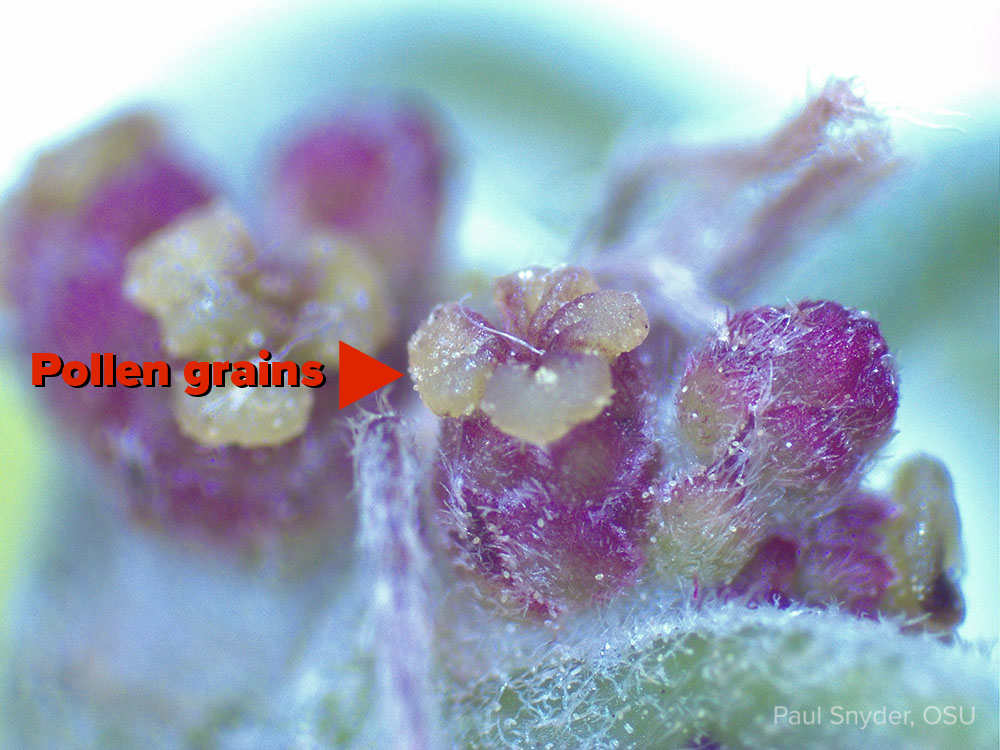