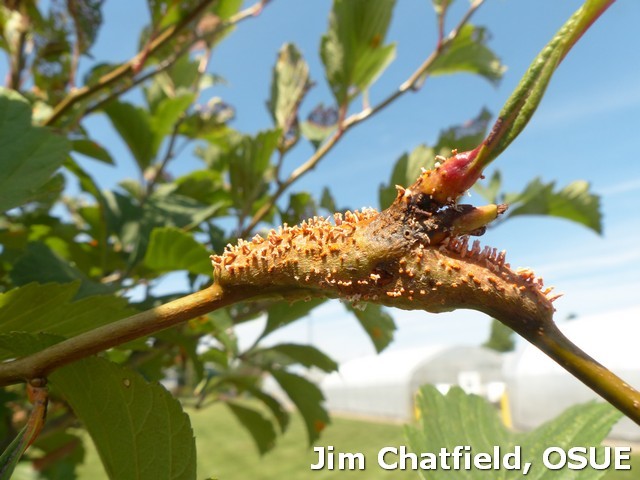 Earlier this week I received an e-mail from Fred Bess of Meehan’s Lawn Service, Inc. in Brook Park with the following:

Q. – “I have 2 customers with severe stem cankers from rust disease. I have attached photos. I am used to leaf and fruit infections, but I am not certain how to deal with these stem cankers caused by the disease. Do you have recommendations or can you point me in the right direction?” 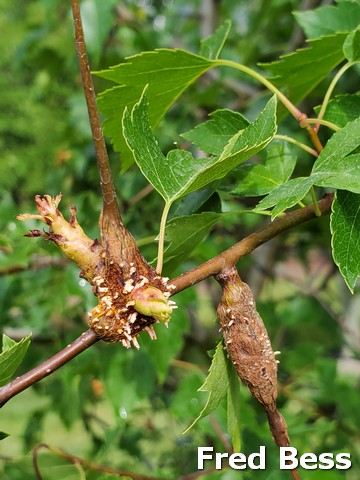 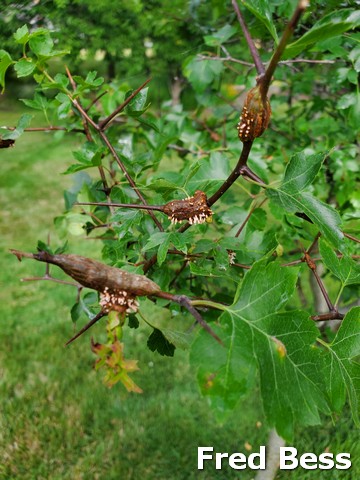 A. – These stem cankers are something we do see with cedar quince rust on hawthorn, caused by the fungusGymnosporangium clavipesthat alternates between Eastern red cedar (juniper) and rose family hosts such as hawthorn.Fred’s pictures were excellent, though I was not able to return the favor with a sunny response. My answer: 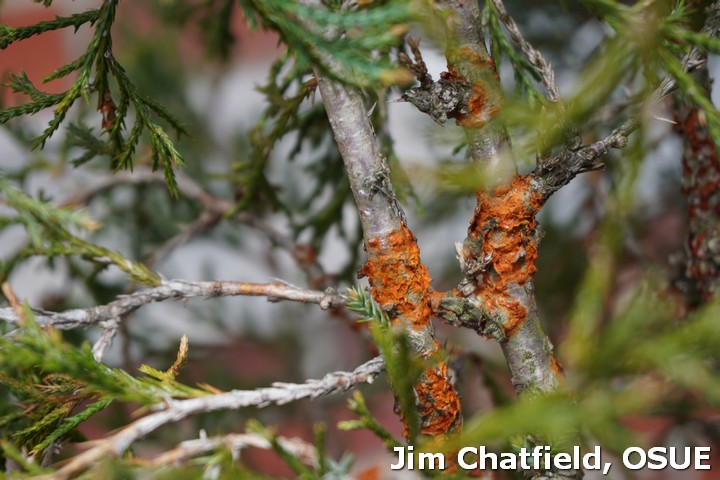 Here is what cedar quince rust looks like in spring on juniper, unlike the galls on juniper from the cedar apple rust fungus and the cedar hawthorn rust fungus. 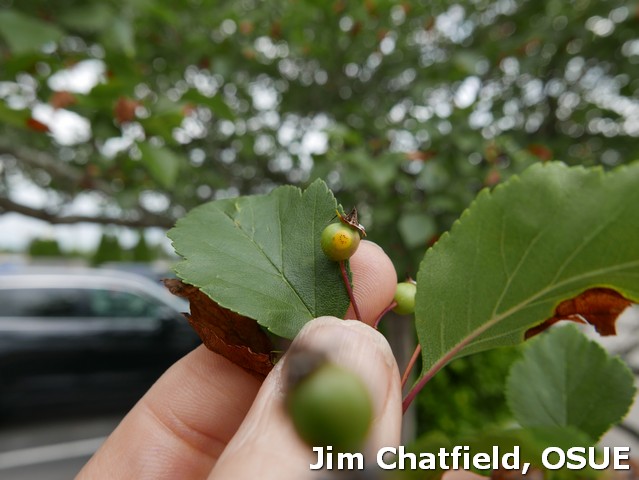 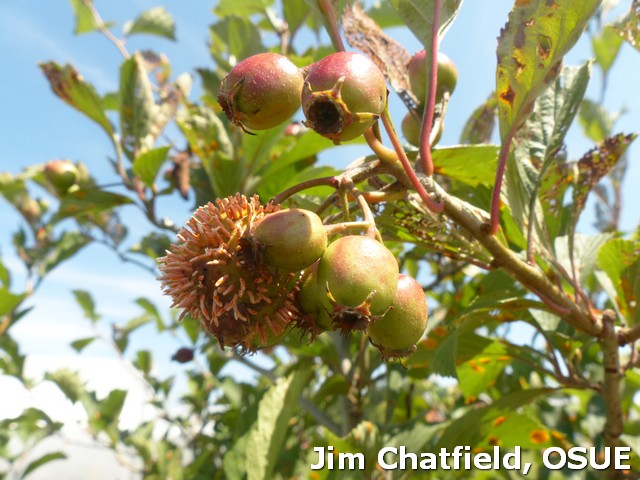 “The bad news is that it can be bad enough to make hawthorns seriously unsightly. The good news is that though the cankered tissue remains on the hawthorn the fungus in these infections will not re-infect hawthorns this year or future years, except to the extent that it will now spread back to junipers in coming months and then spread back to hawthorns next year. No controls are effective or useful on hawthorn this year, but for the future, removal of adjacent junipers to the extent possible is helpful. Could also use protective sprays on hawthorns next spring.”

This disease reminds me of my ignorance years ago when I told Chad and Kim Kellogg of Grasshopper Group in Holmes County that this stem cankering on hawthorn only resulted in minor unsightliness. The following pictures illustrate how bad it can be if there is enough inoculum for junipers nearby. Rust never sleeps! 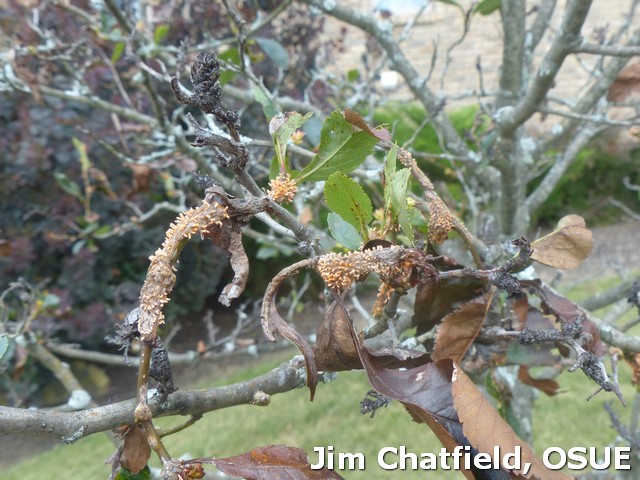 Severe cedar quince rust on stems in a previous season 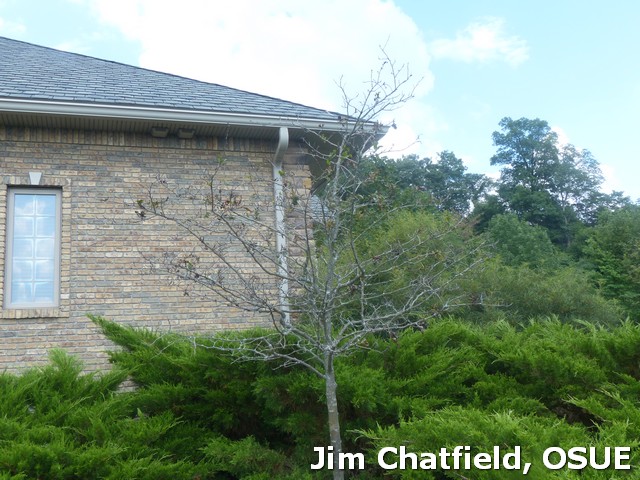 And I do mean severe