RUSH: Now, here's the thing -- as best I have been able to determine -- with mainstream Republicans and Lin Wood and this whole notion of Lin Wood encouraging Republicans not to vote for David Perdue and Kelly Loeffler. 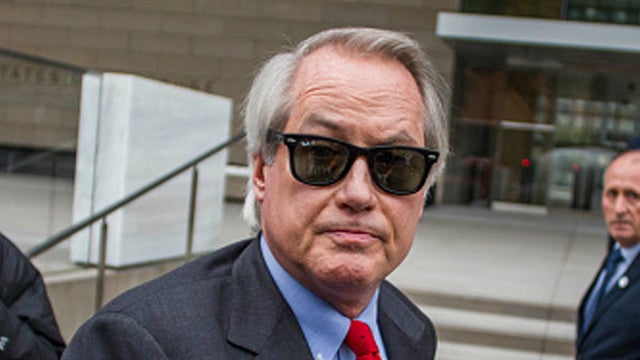 "We've already seen the elections in Georgia have just been peppered with fraud everywhere. Why would we engage in the same kind of behavior?" And he's using whatever leverage he has to make this change and to get Republicans in gear on it. And, of course, the one thing to ask here: Why bother to vote if you've got suitcases of ballots out there somewhere?

If they did it on November 3rd, do you think they don't have some ballots in reserve for these runoffs? You think they can't see straight to get Jon Ossoff, the Pajama Boy, in the Senate? You know damn well if they cheated on November 3rd, they'll cheat in January. There's no question. They've probably got the mechanisms in place. We know they do.

So you could say that Republicans have learned absolutely nothing in the last four years in terms of seeing the Democrats for who they are and what they are. At least, that's a popular take on the situation. (interruption) "Kill the messenger." Is that how you understand it, Mr. Snerdley? It's about the Dominion machines?

He's not actually advocating don't vote; he wants the governor to fix the fraud?