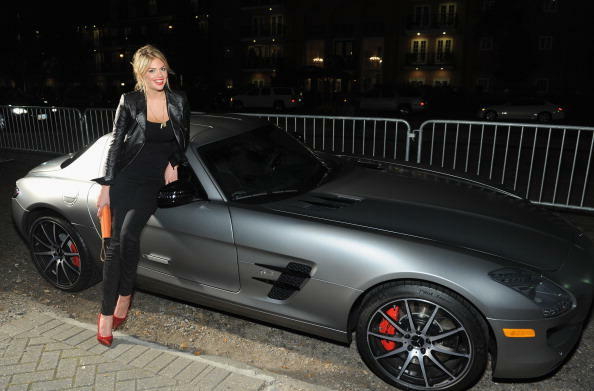 Can people tell what kind of person you are, just by the color of your car?  Probably not.  But a recent survey by motor retailer JCT600 found out what other people THINK it says about you.

Here are six car colors, and what people think they say about your personality . . .

1.  A black car makes you seem charming, intelligent, and ambitious.  But also selfish.

3.  Red makes you seem happy and adventurous, but also angry.

6.  A gold car makes you seem greedy and wealthy.  Obviously it has to be an expensive car though.  Even if it's gold, people won't think you're rich if you're driving a 1998 Ford Focus.